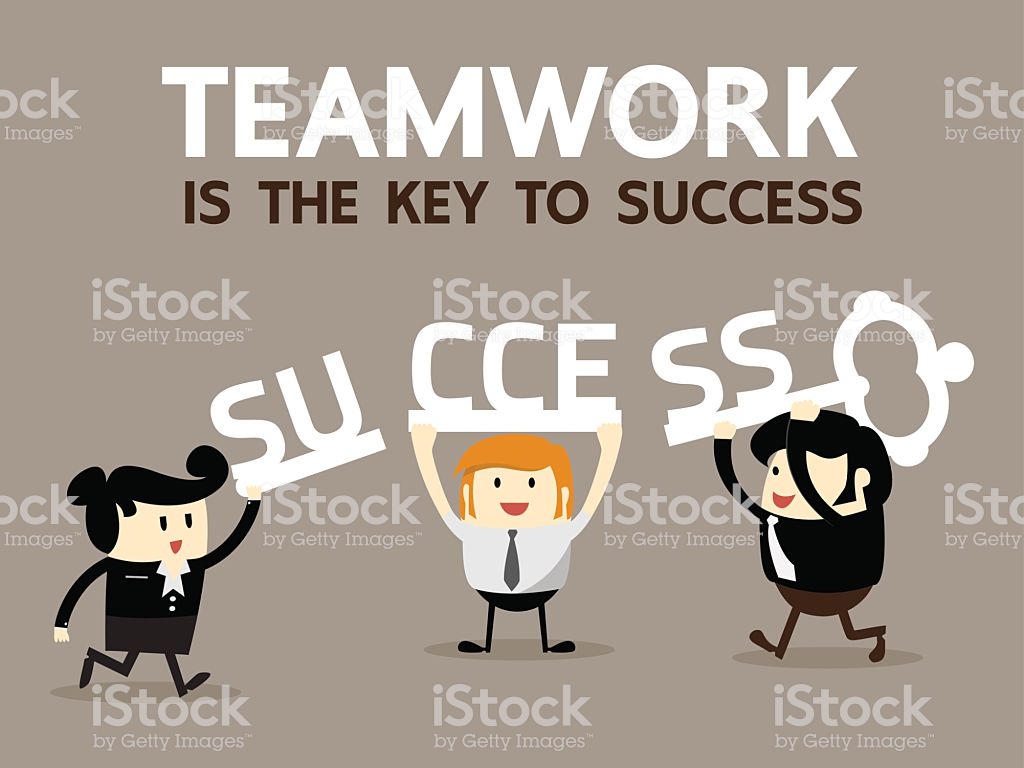 As it is said “Team work key to success”

Before explaining teamwork the first thing comes to our minds what is Team? team is a group of individuals who are together for the completion of a particular task and share the responsibilities which specific work requirements for achieving the goal.

Teams are often made from cross-functional departments of a company when assign tasks completed they disband and do their relevant department work. The main success is hidden in the cross-functional areas when a complicated task faced by a company they form a team of competent people of the different departments on which they have full faith they are capable of doing it. When a team has been made individuals shares all responsibilities successes and failure.

Also, Read This Job vs entrepreneurship which is better?

Before initiating any task each individual in a team has confidence on them that each of the individuals not only shares their valuable skills but also bring plenty of knowledge and creativity towards the team. If a team have clear objectives know the value of purpose, have effective communication between them and speak honestly and openly, most importantly know how to resolve conflict among themselves then such teams lead to the skies of success.

How the teamwork leads to success rather than individual work?

Teams can play an important role in organizations’ successes and teams’ success lies in the following factors.

By grouping a number of experienced individuals, a team has more material or information about tasks and the number of minds can give plenty of knowledge which is quite impossible for a single mind. As we already know that big projects require bigger minds and how it is possible to bring bigger minds without the teamwork a team collect intellect levels of each individual and form a remarkable creation.

A team can give different numbers of perspective for any decision-making process and these varieties of perspective can lead to their ultimate task and individuals who made their perspective are likely to support a final decision or task and also motivate others to accept it.

Different ideas from a different group of people can give a company creative and unique ideas in which an organization has earned a lot of advantages like increment in market shares, making a huge annual return, monopolistic approach this all can get if they have unique and creative ideas.

Rather if an individual gives ideas organization has less credibility than the team because the team’s effort includes a number of people who supported while the individual first makes others sure that this idea will work and there is a possibility many reject it and ultimately leads to a failed idea. the complex task takes more time for an individual one but team includes share ideas so there are bright chances team solve it in a half or less than half time which an individual can take which make the organization more profitable less time means less investment on time this will leads to savings of organization assets.

2 thoughts on “Why Team work is key to success”

Translate To Your Language